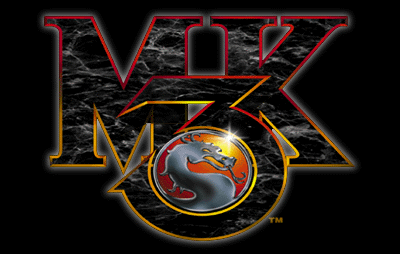 You have been chosen to represent Earth in Mortal Kombat. Be warned. Although your souls are protected against Shao Kahn's evil; your lives are not. I cannot interfere any longer as your Earth is now ruled by the Outworld Gods. These are the words of Raiden.

For centuries Earth has used Mortal Kombat to defend itself against the Outworld's Emeperor Shao Kahn. But, Kahn becomes frustrated by failed attempts at taking Earth through tournament battle. He enacts a plan which began 10,000 years ago.

During this time Kahn had a Queen. Her name was Sindel and her young death was unexpected. Kahn's Shadow priests, lead by Shang Tsung, make it so Sindel's spirit would someday be reborn: Not on the Outworld but on the Earth Realm itself.

This unholy act gives Shao Kahn to step through the dimensional gates and reclaim his Queen. Thus enabling him to finally seize the Earth Realm...

Retrieved from "https://mortalkombatcenter.fandom.com/wiki/Mortal_Kombat_3?oldid=5515"
Community content is available under CC-BY-SA unless otherwise noted.