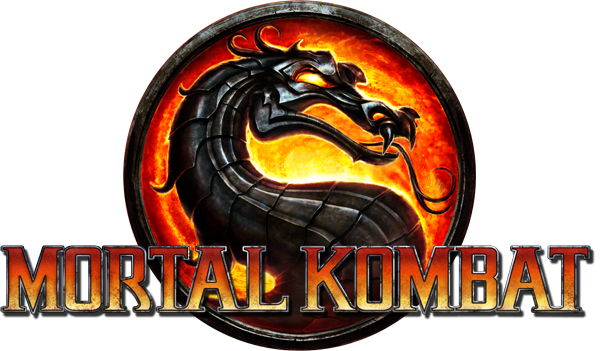 ...Raiden is about to be killed by Shao Kahn, and just before he delivers the last blow, he sends a mental message to his earlier self, so the camera rewinds back to Mortal Kombat 1. The Raiden from back then gets a message and he doesn't know what's going on, but he knows something bad's going to happen, and the game spans Mortal Kombat 1, 2 and 3, retelling the story with an enlightened Raiden, and he's changing the course of things, so everything you've seen happen before – Liu Kang winning, the guys turning into cybernetic ninjas, are changed around, so you might see a character become cybernetic who wasn't before, and so you see a different version of events.

Retrieved from "https://mortalkombatcenter.fandom.com/wiki/Mortal_Kombat_(2011)?oldid=5521"
Community content is available under CC-BY-SA unless otherwise noted.